Ground was broken April 1st 1966 for the newest and current Industrial Cork location. The single story contemporary masonry building was designed by Ray Basso, of Ray Basso & Associates, architectural firm. This new building includes over 30,000 square feet of floor space, which is our biggest location to date. 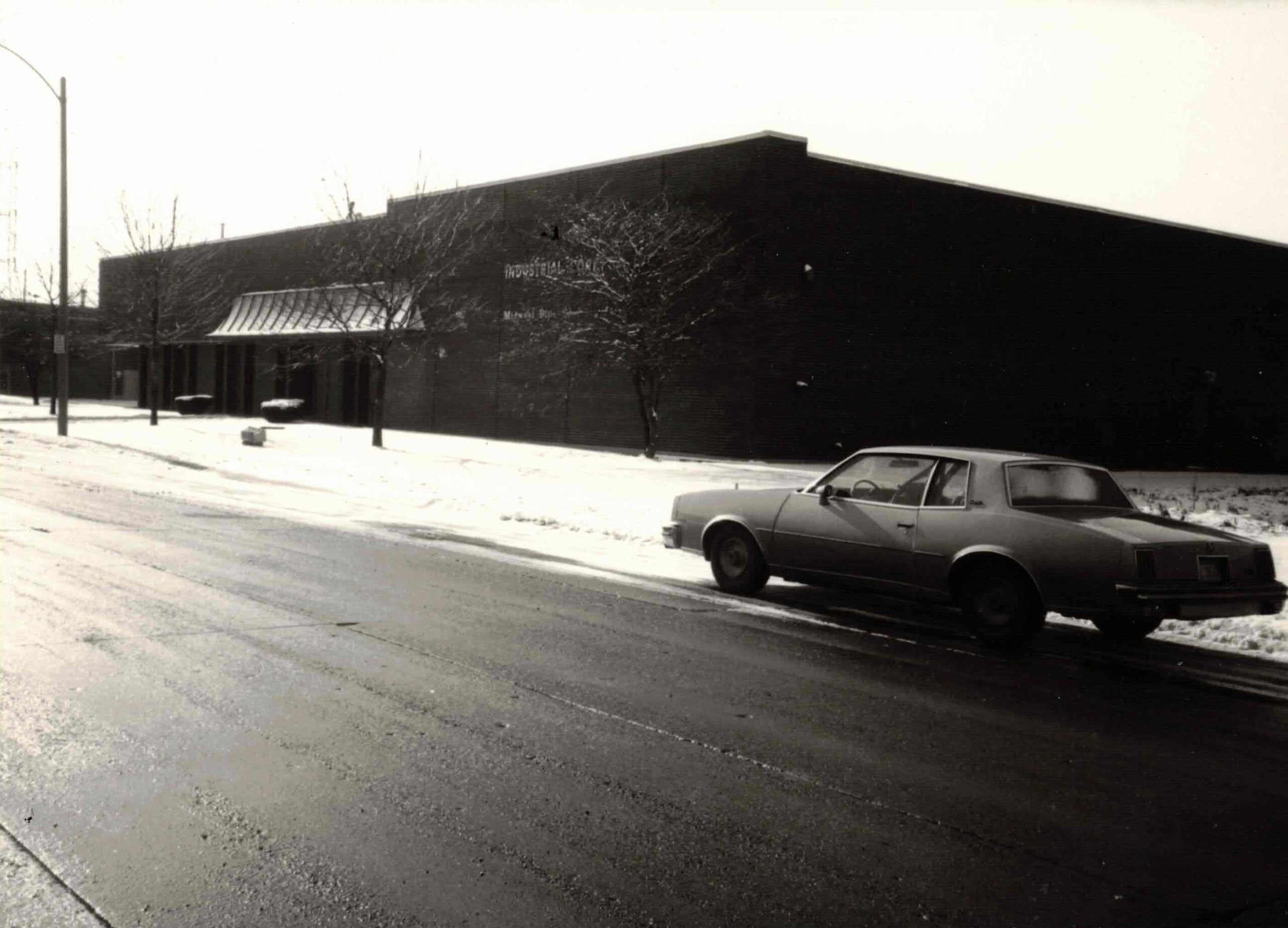 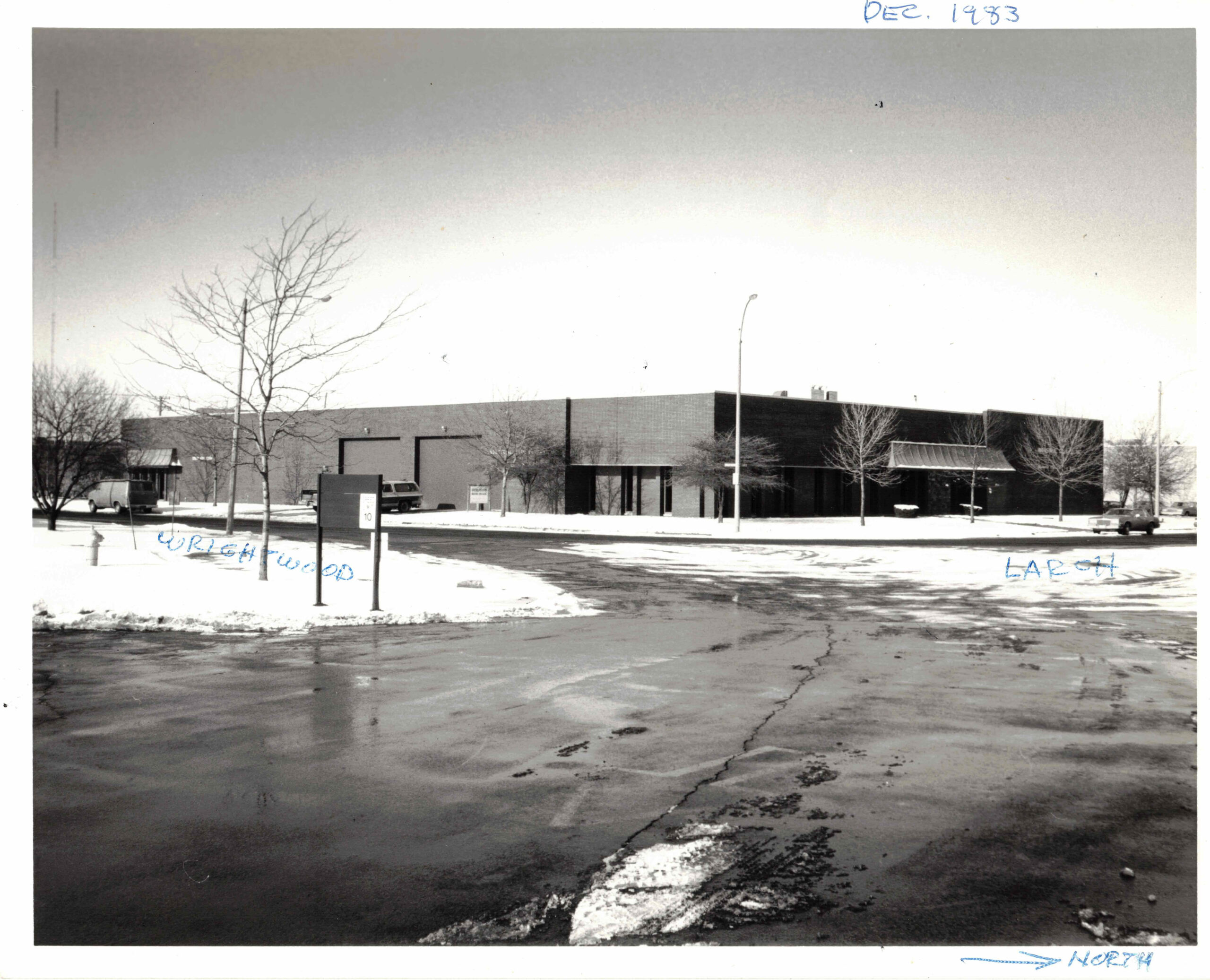 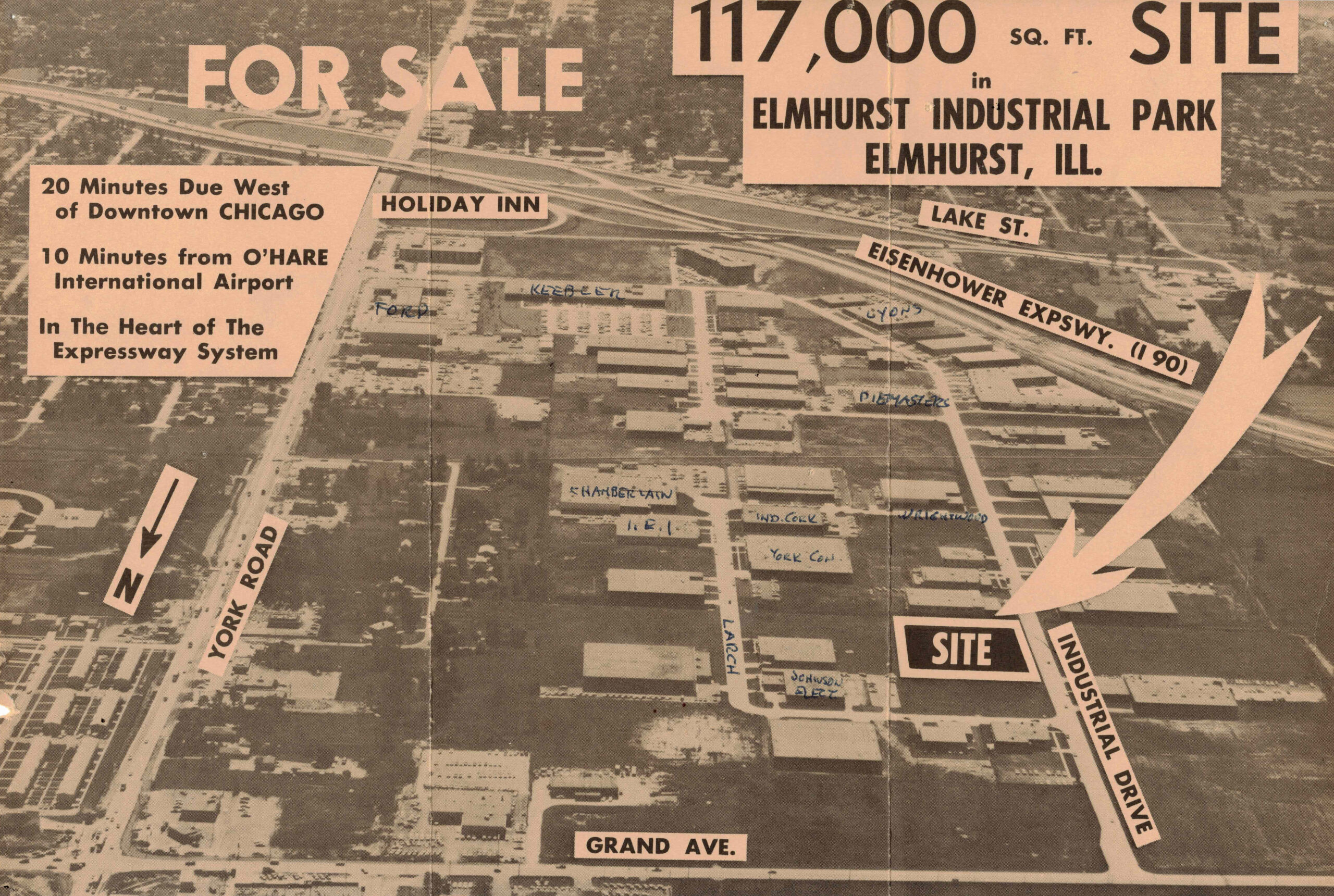 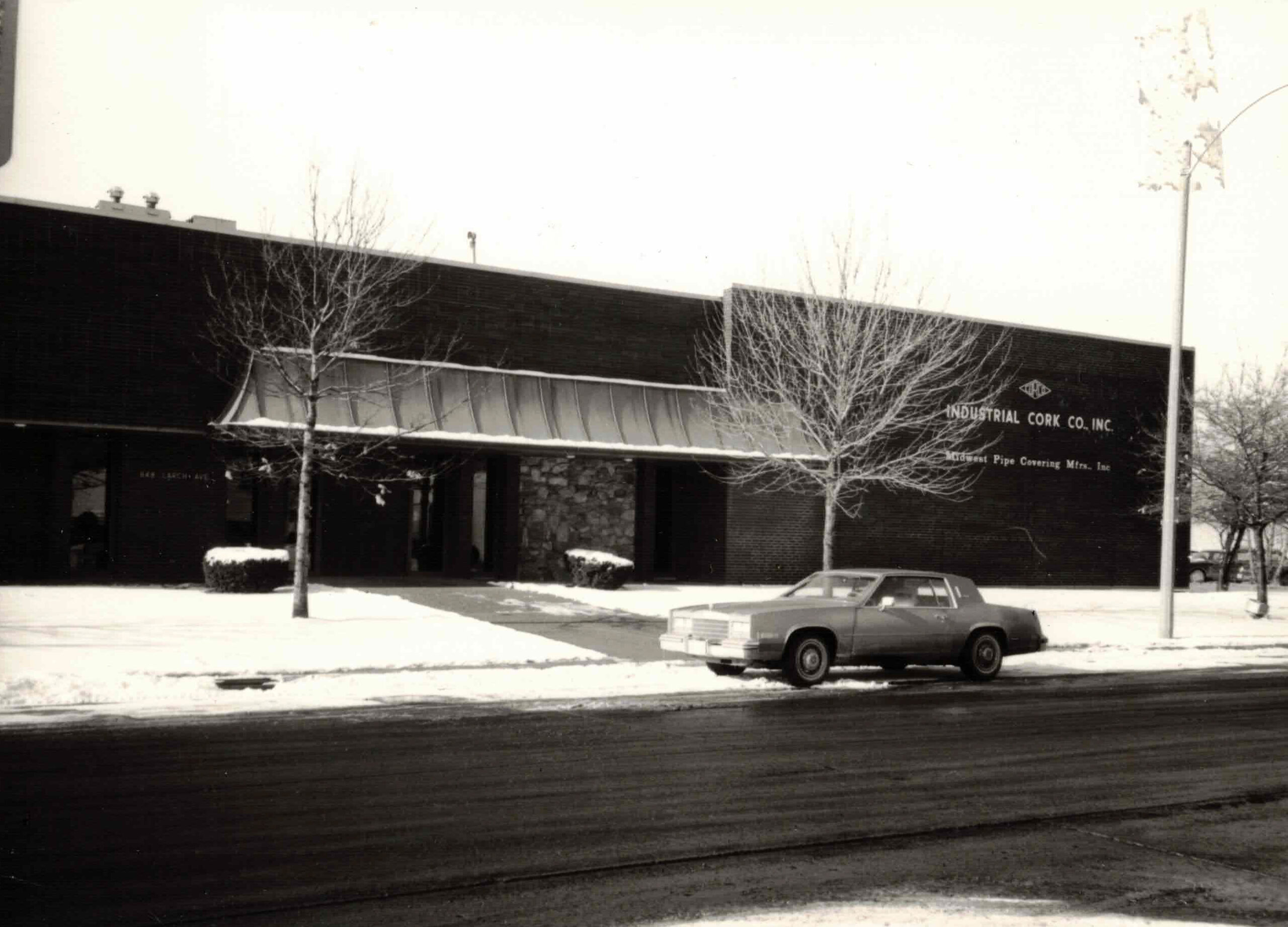 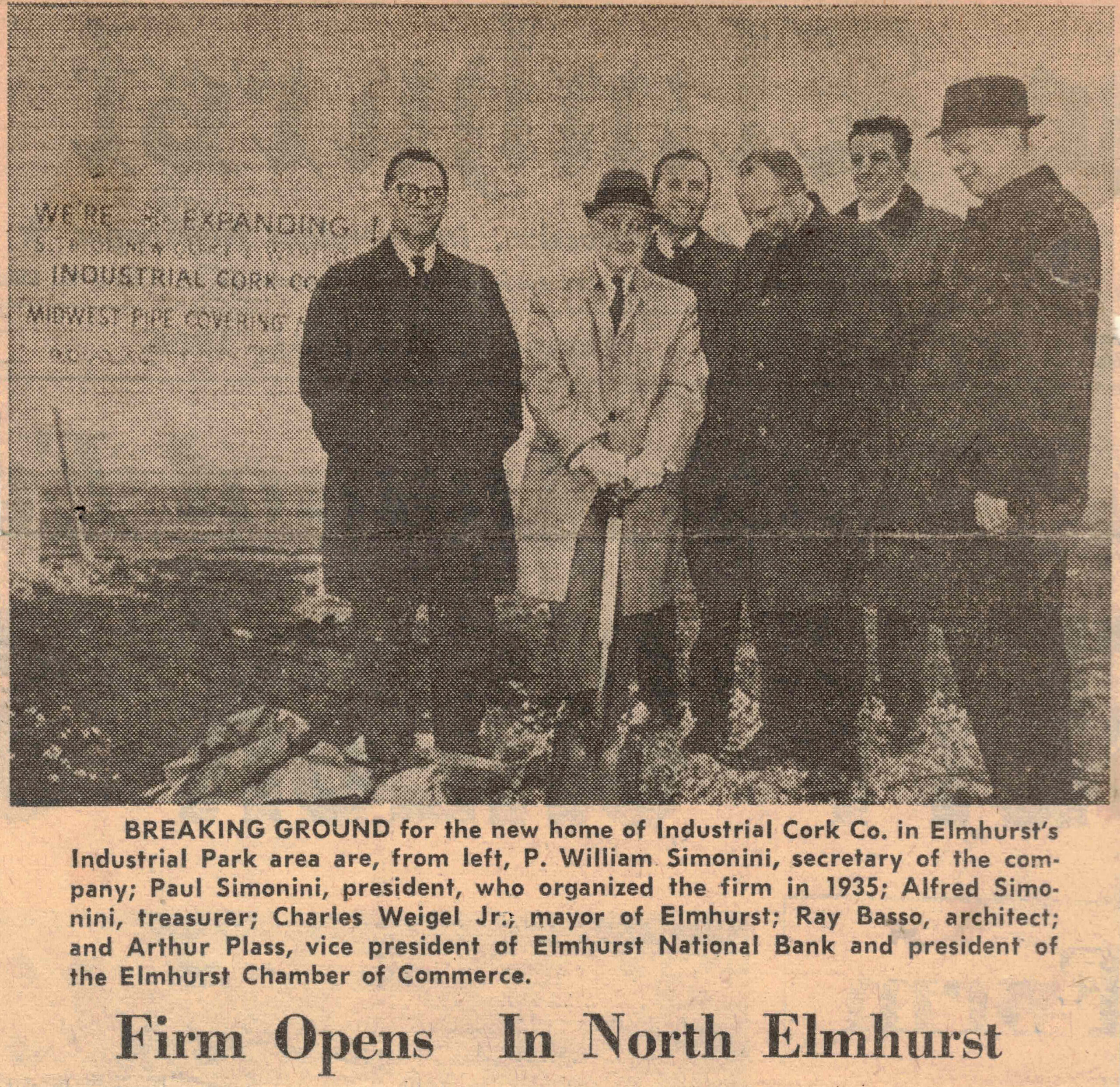 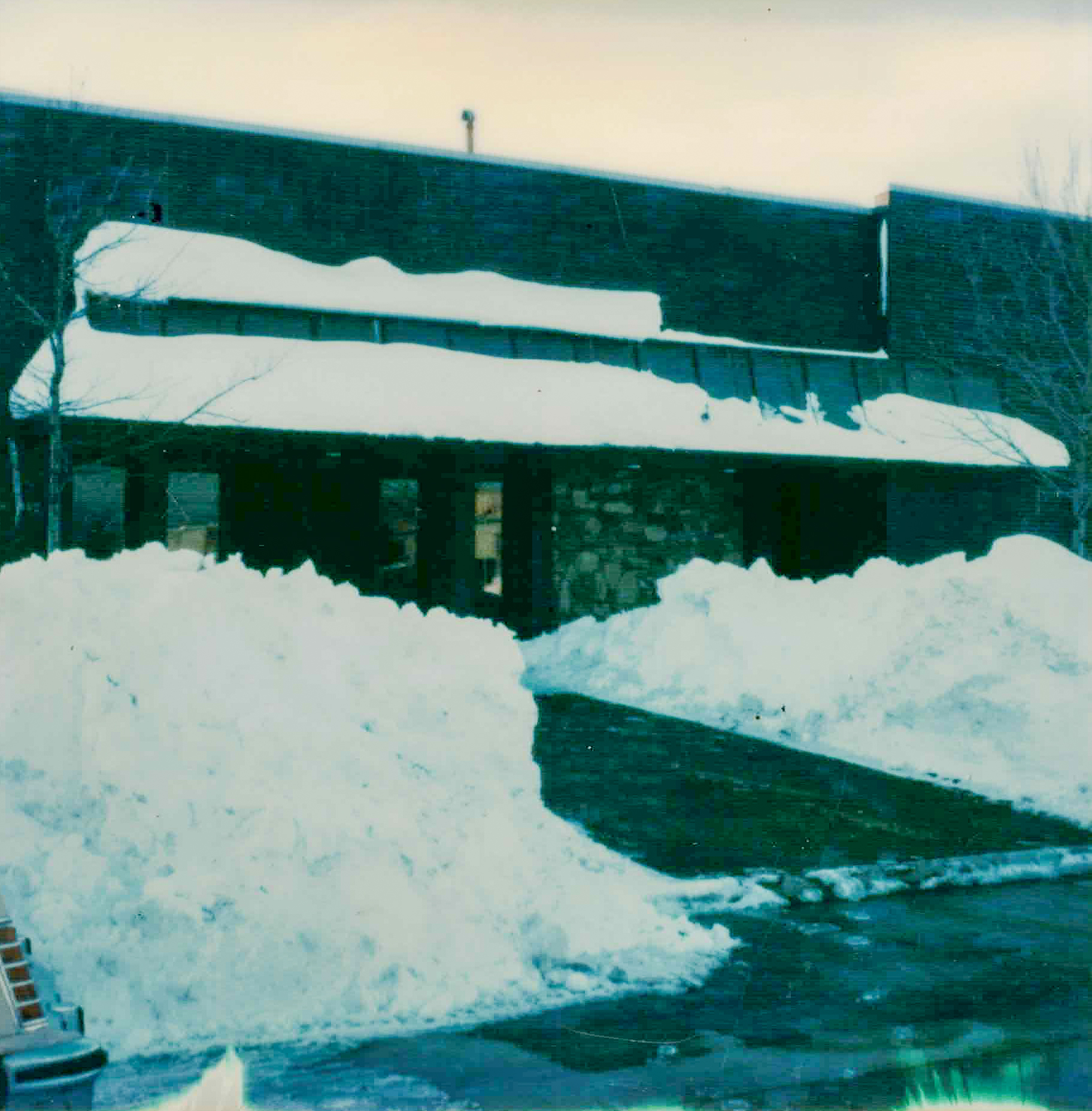 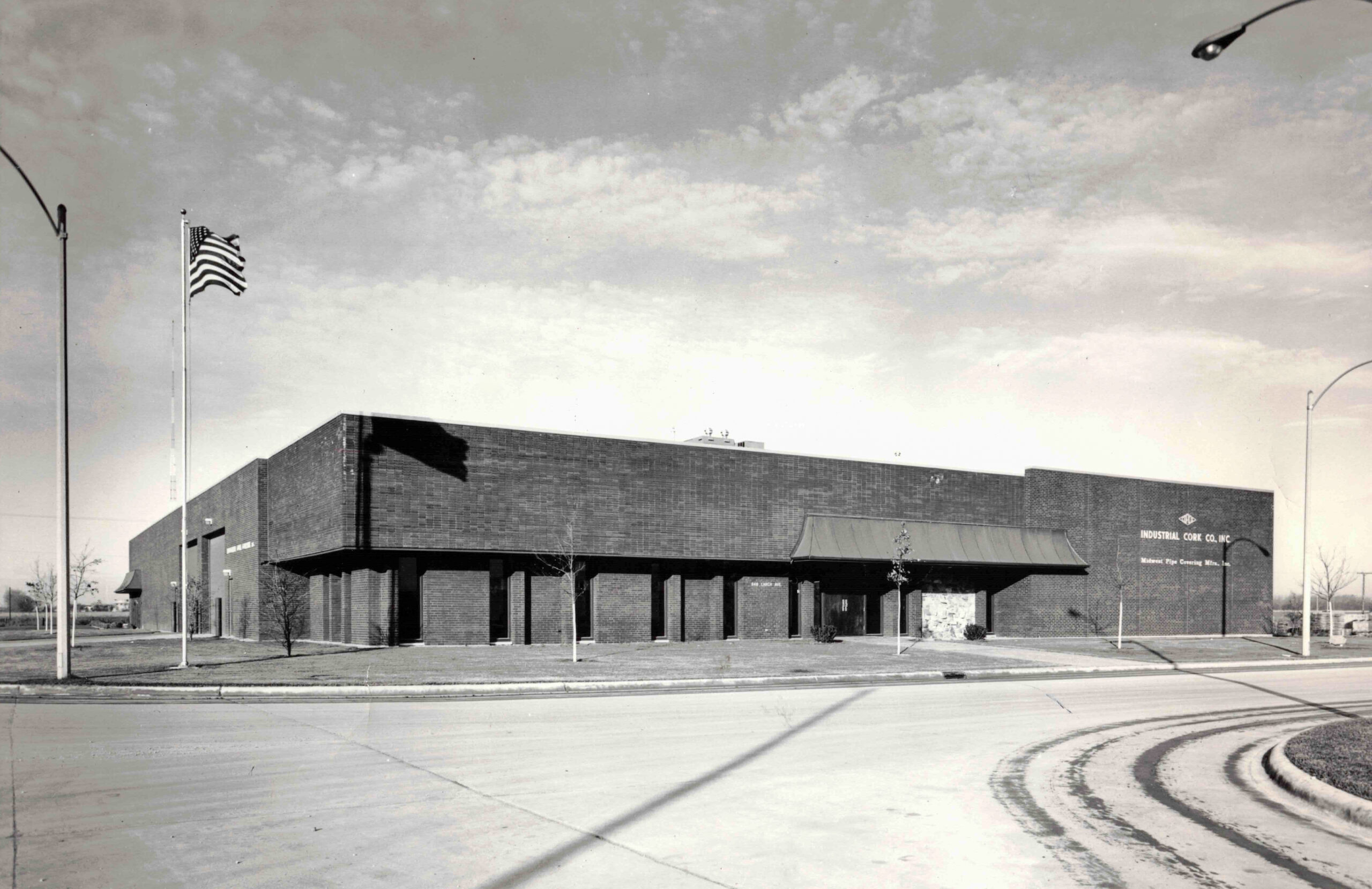 We finally decided to erect our own warehouse and office building. So, in 1953 we purchased vacant property in Melrose Park and broke ground for our new building, which we built ourselves by sub-letting various contracts on other lines we could not do ourselves and in September we moved into our new headquarters. 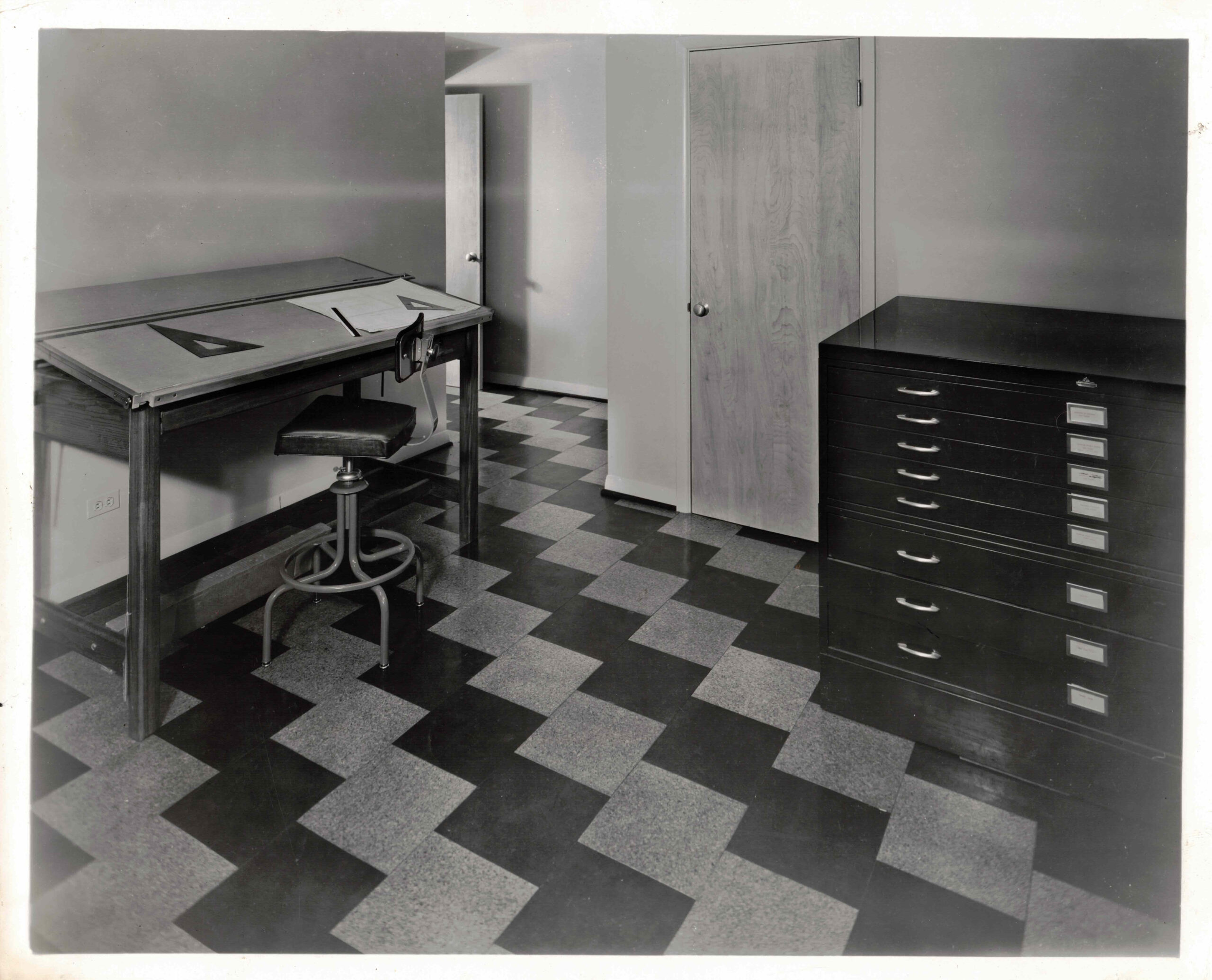 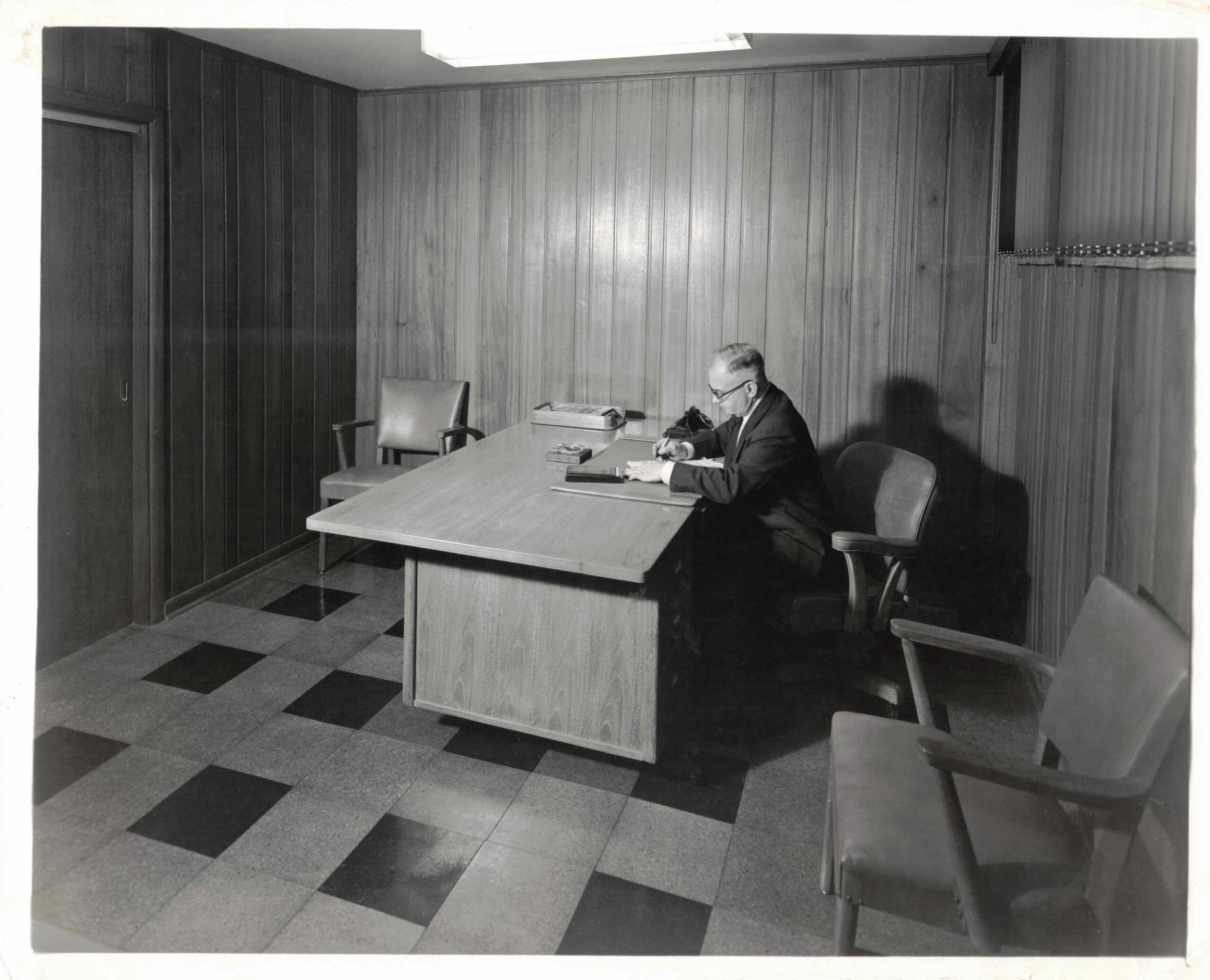 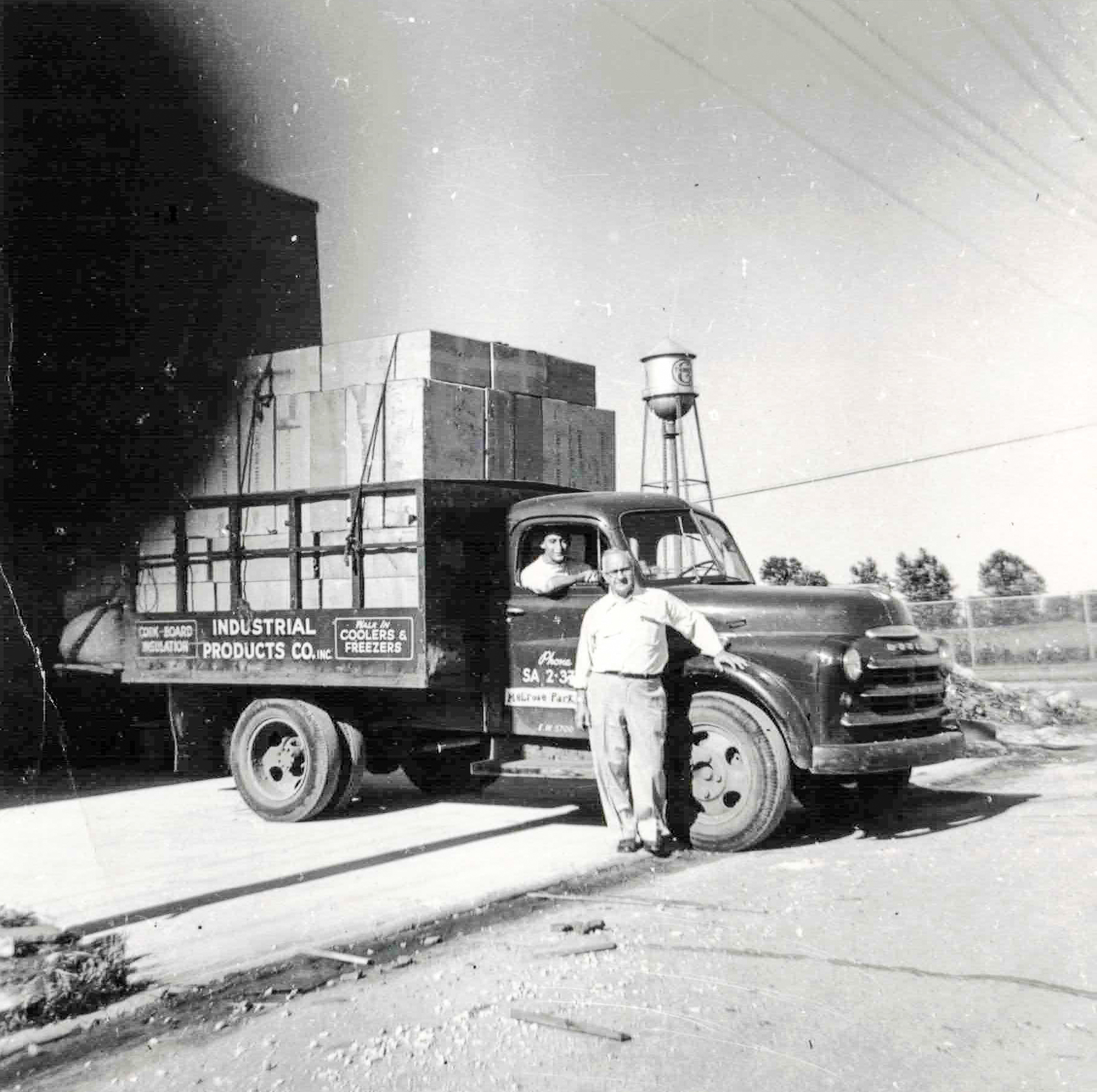 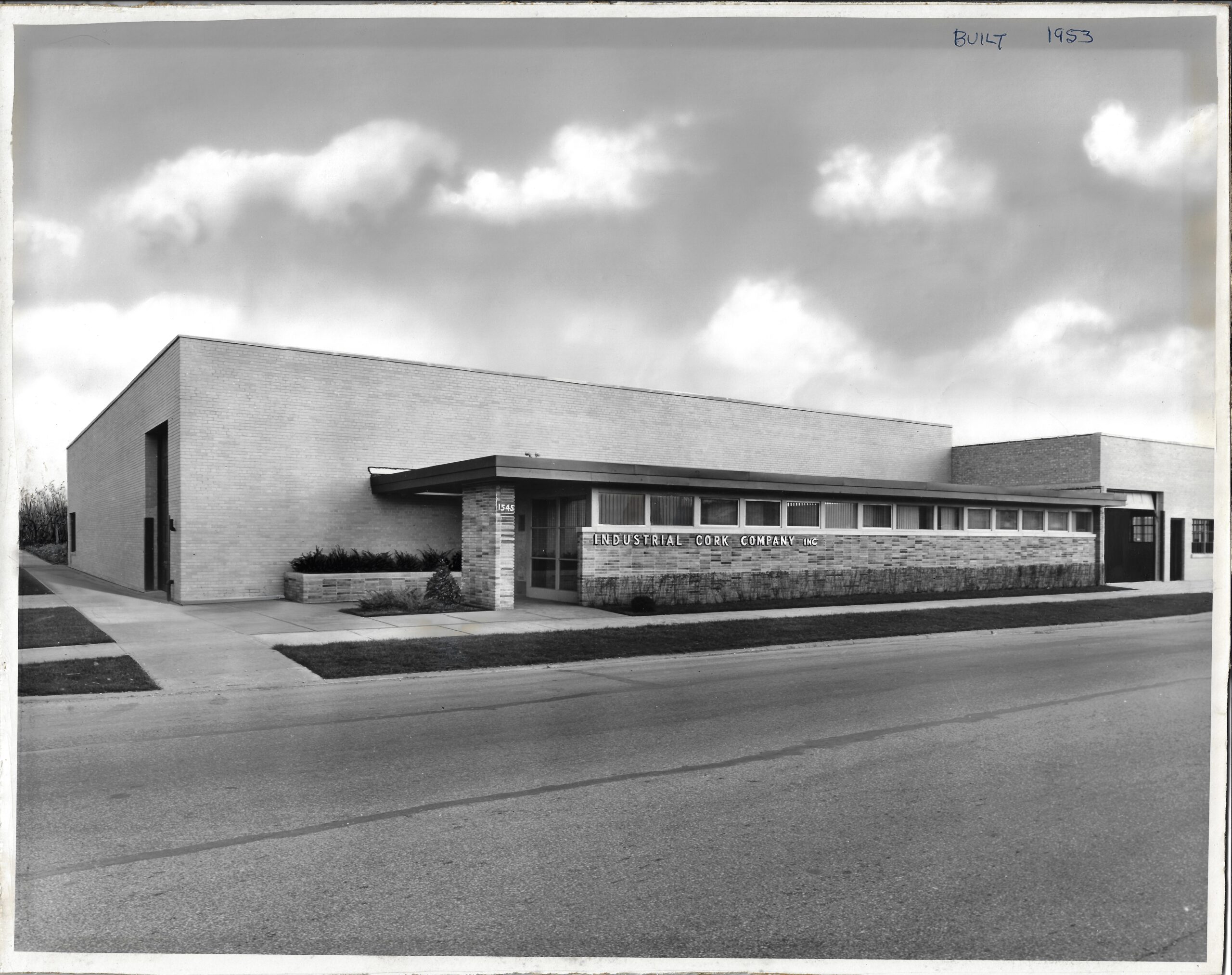 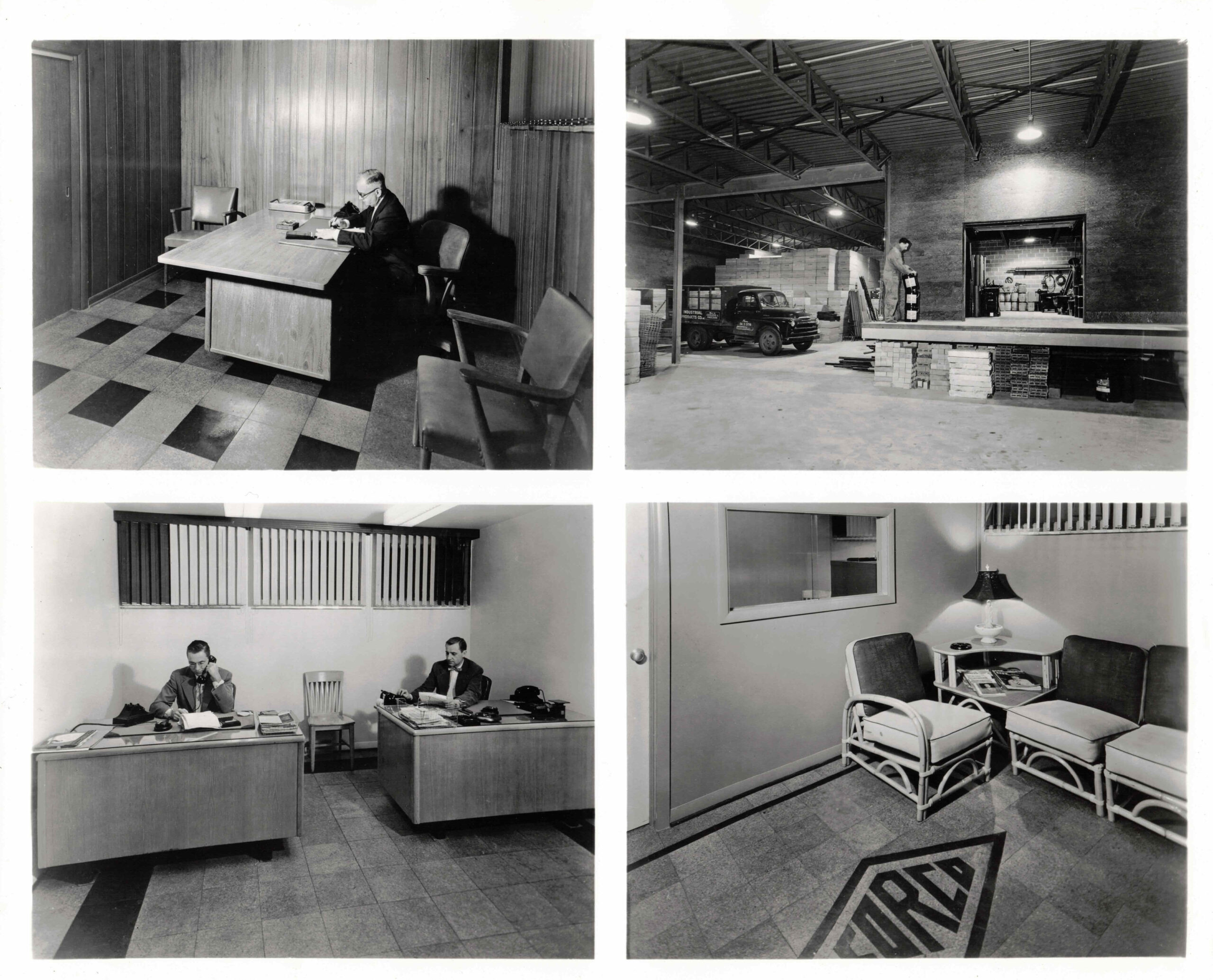 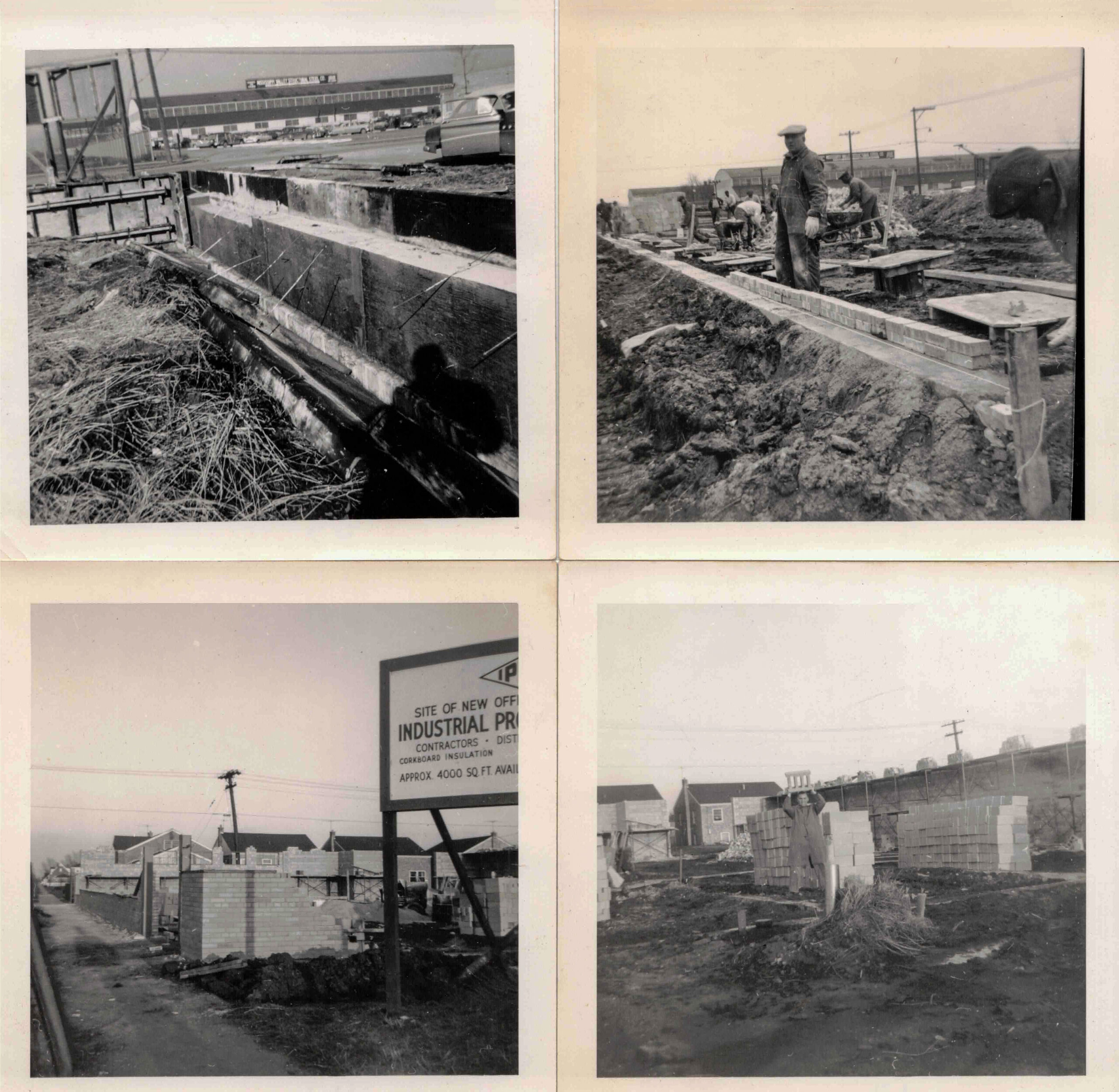 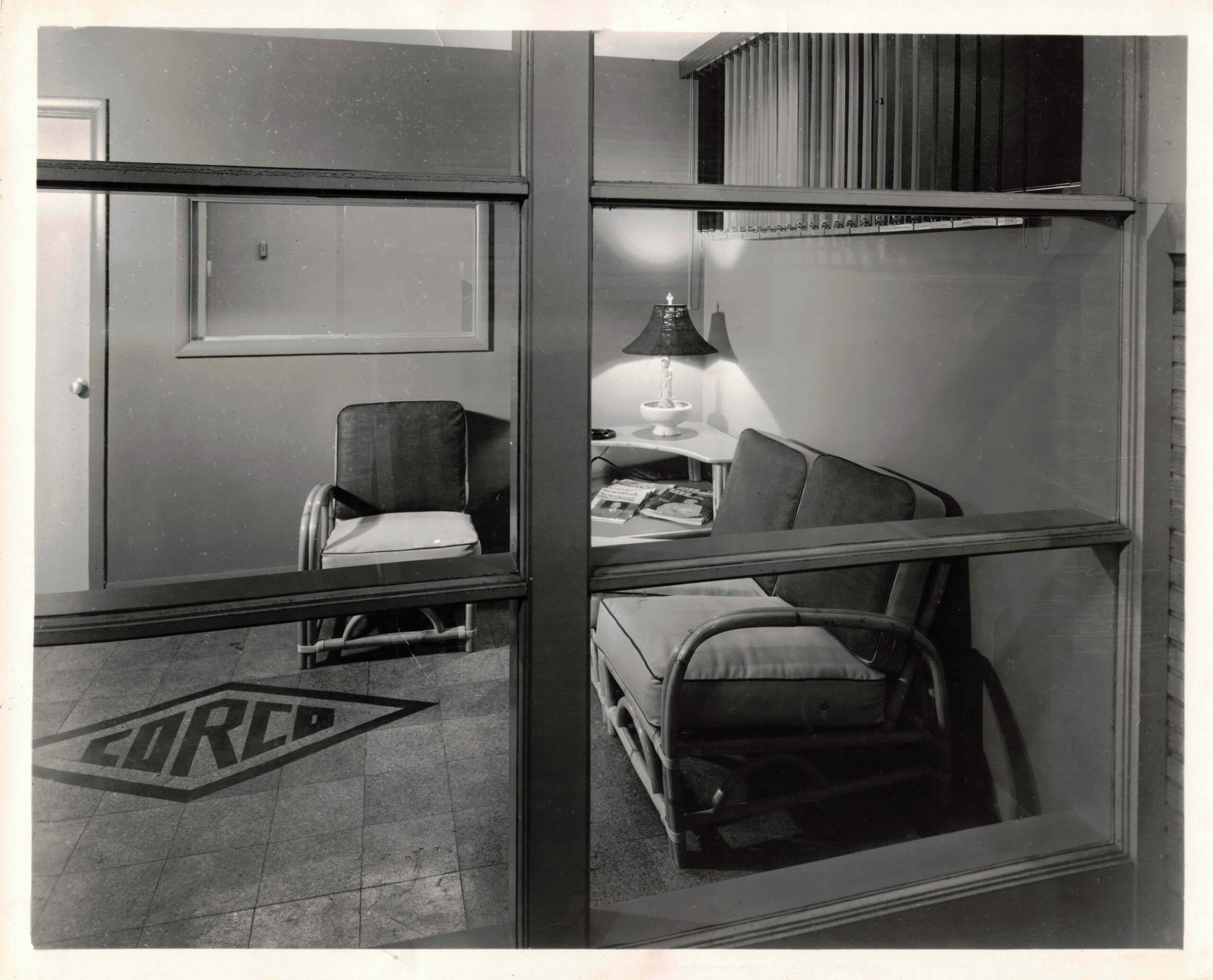 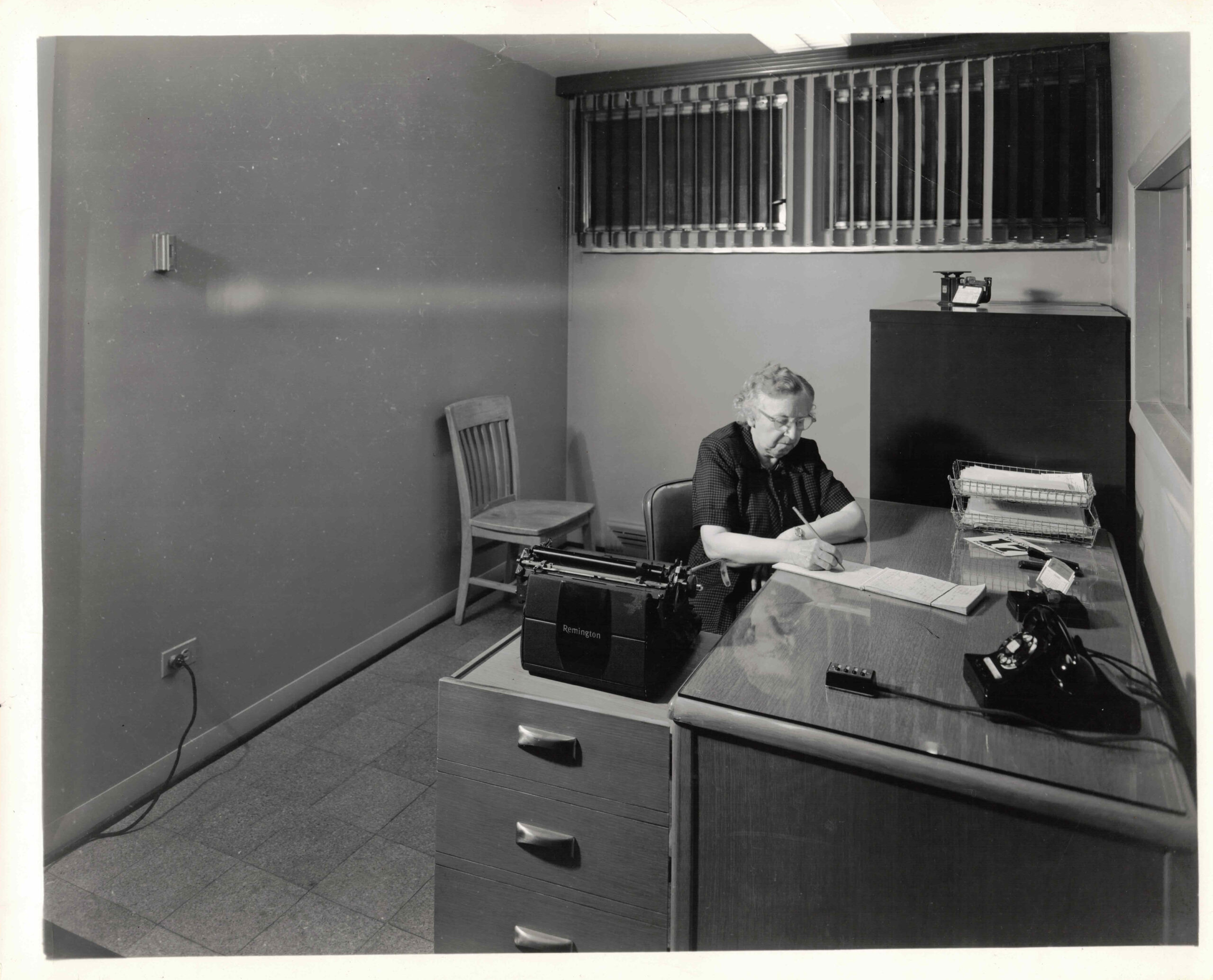 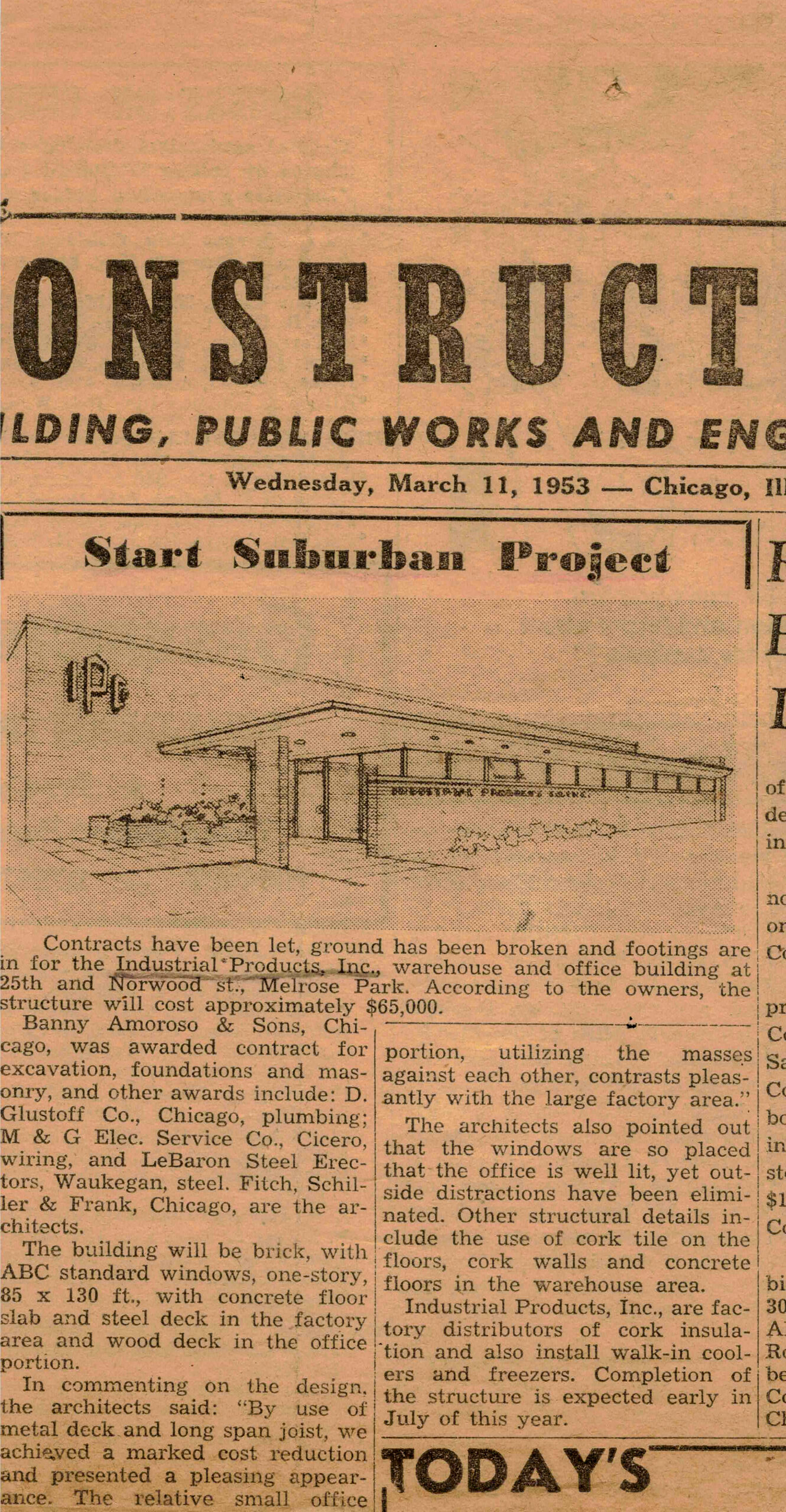 After two years we had to give up the warehouse at 740 W. Madison St. to a restaurant. We moved to 1000 S. Karlov Ave. in a coal yard with a track siding; we were here about 7 years until we had to give up our lease when the coal yard sold. Click on the image below to  view our product catalog from 1948! 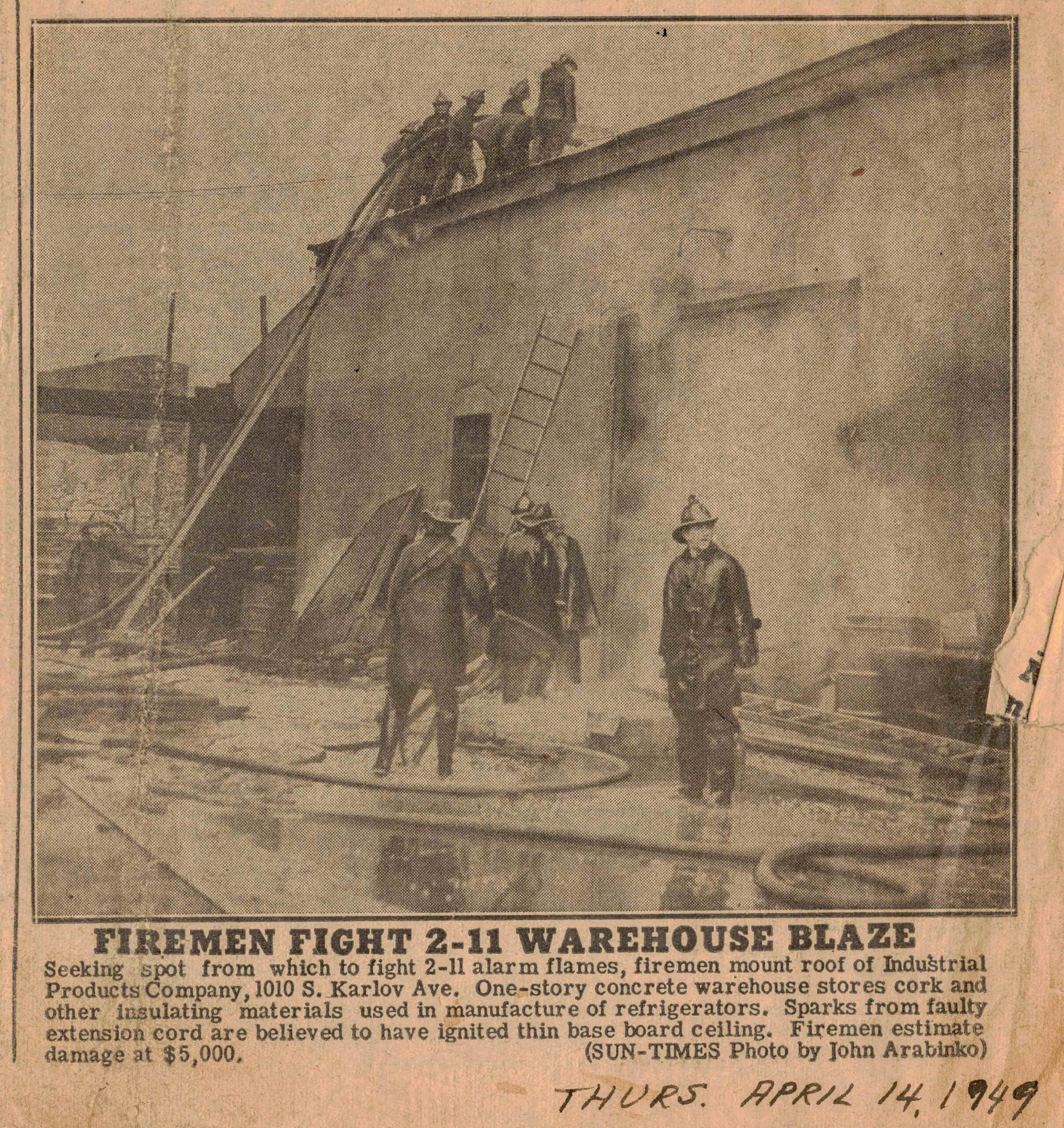 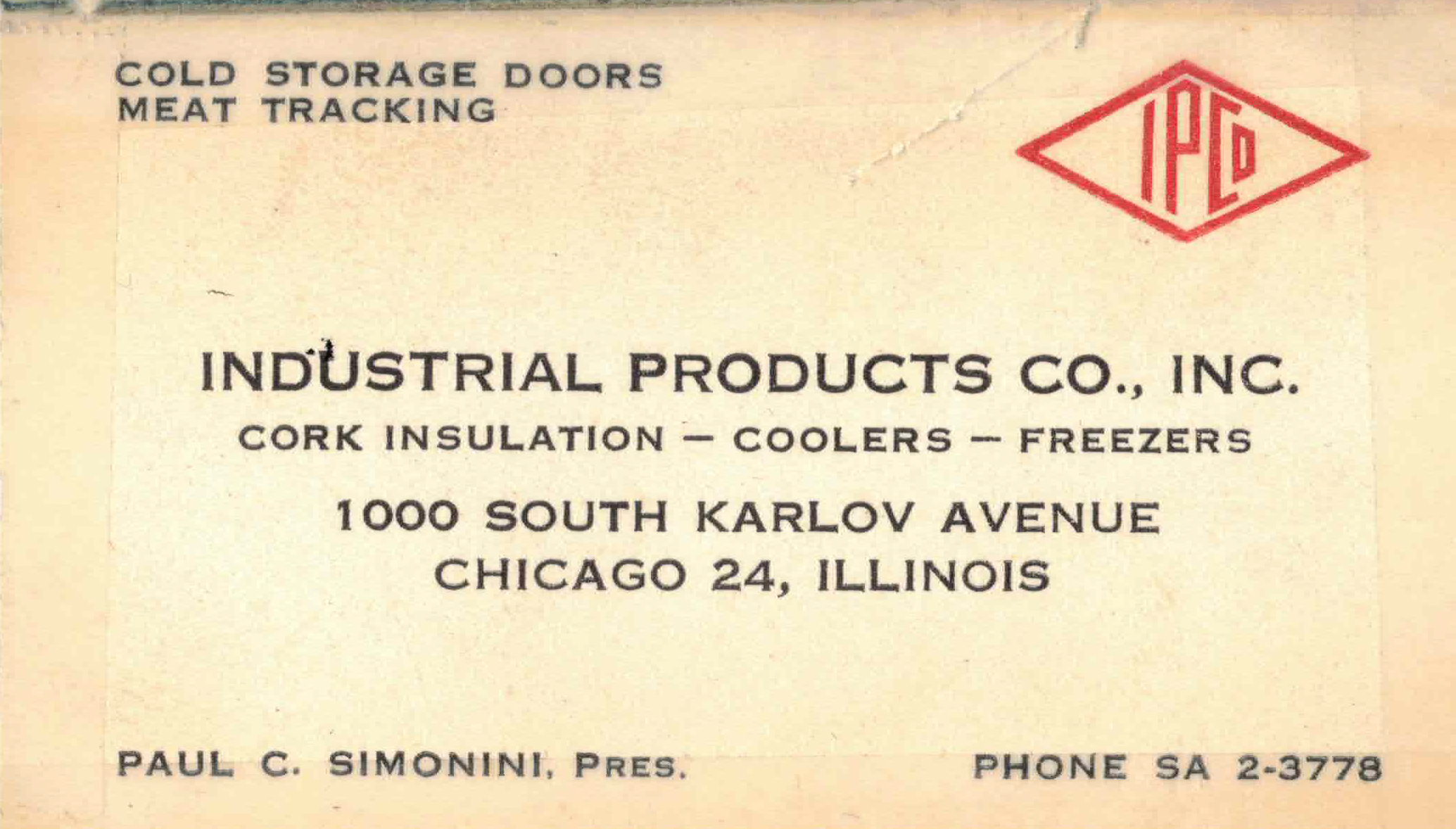 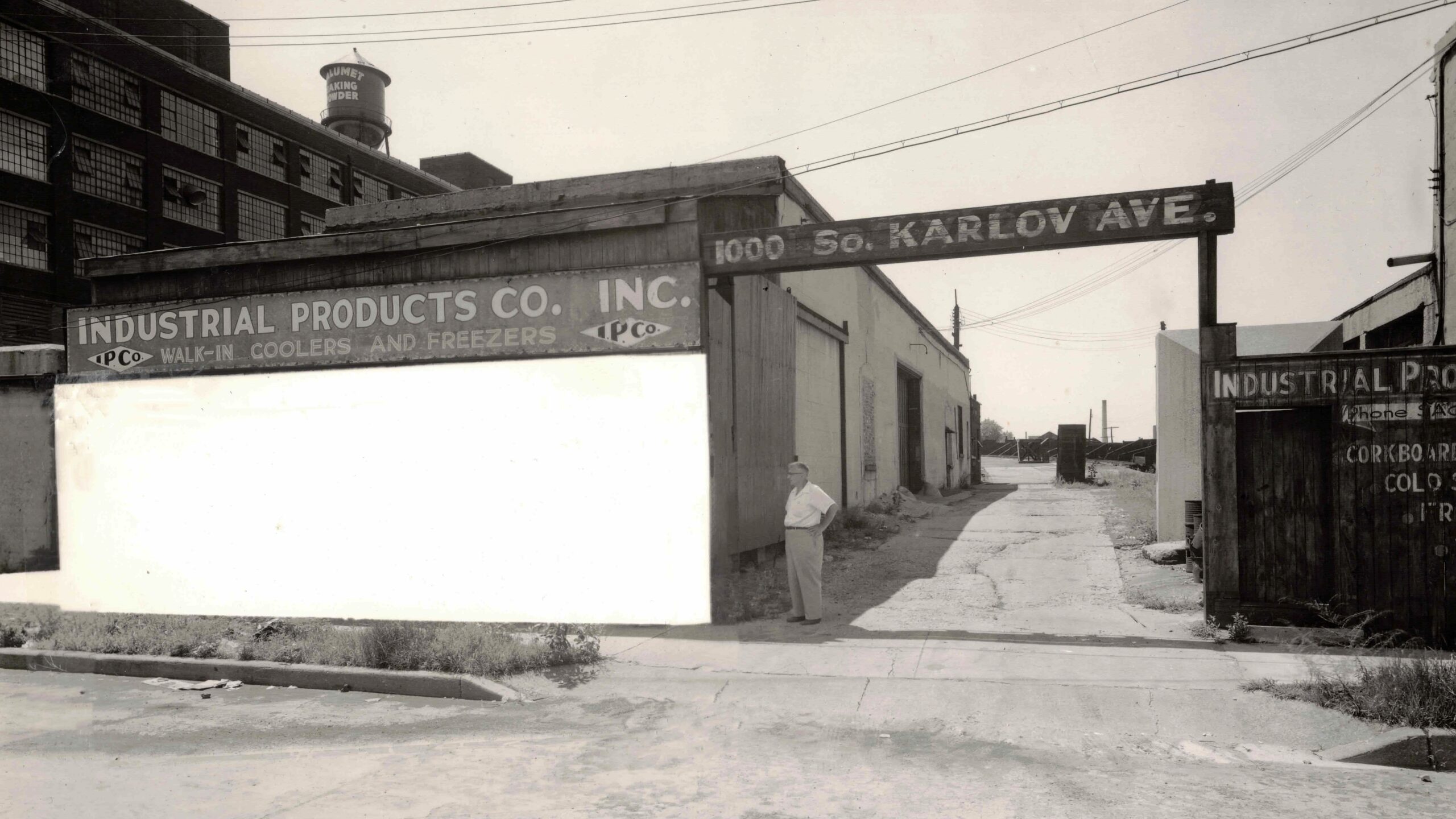 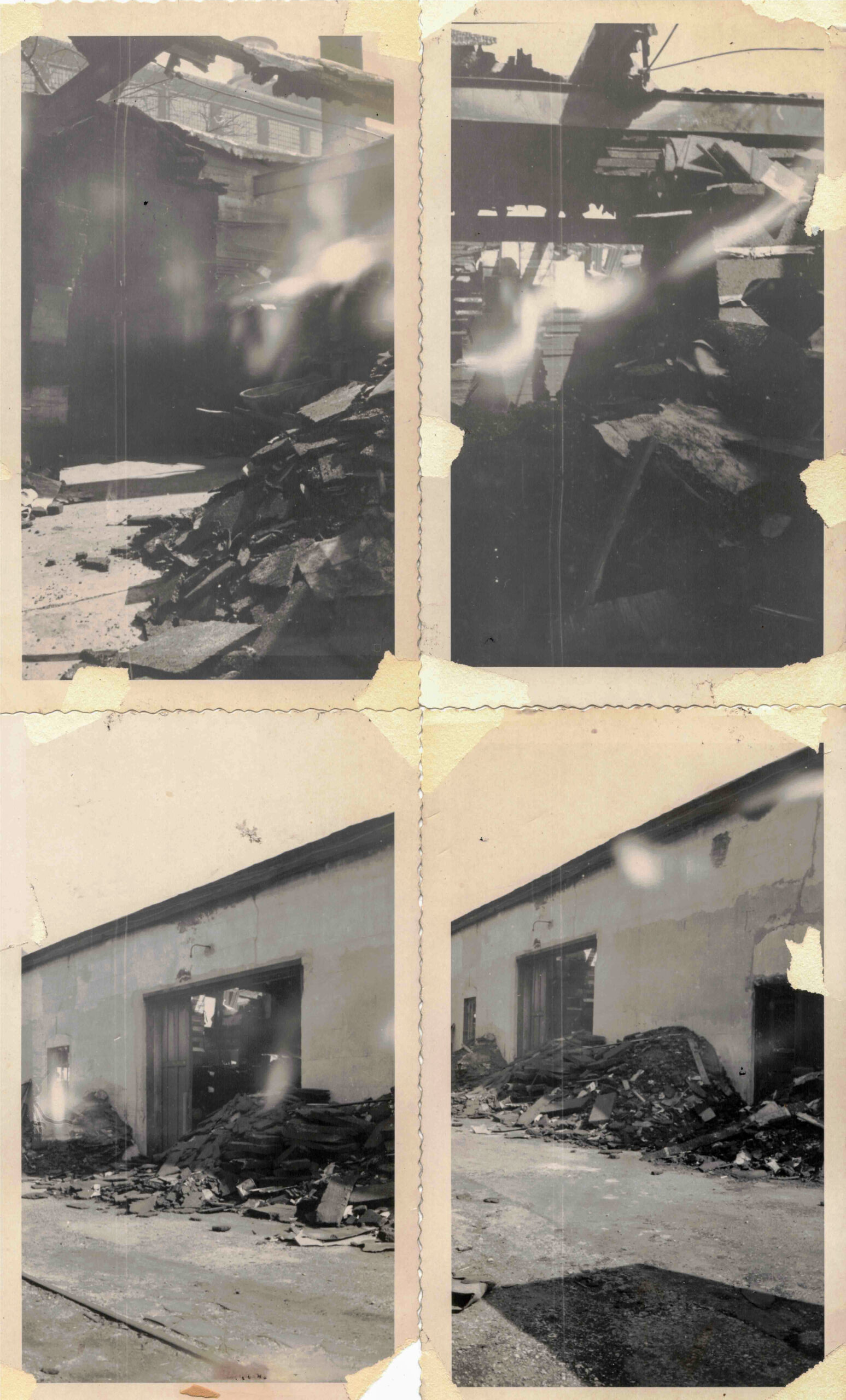 A year later we moved to 740 W. Madison St. where we had an up to date steam heated office and a small warehouse on the rear street.

In 1942 with only 30 days notice we were compelled to move and relocate to a store building at 121 N. Halstead St. One year at this location sufficed, there was no heat in the building and had only the use of a small oil stove, everyone nearly froze.

Business kept growing until we found it necessary to have a small warehouse for stock, and equipment, so after five years we moved to 536 W. Erie St. in Chicago with about 1500 square feet of storage space and a small 12 x 12 ft office. This was too good to last, after two years the building was sold and we lost our lease.

In 1925, while working for Luse-Stevenson, Paul heard of a large indoor stadium to be erected at Paulina and Madison Streets in Chicago. This building was to incorporate corkboard as both the roof insulation and as insulation under the proposed artificial ice rink. This project was unique in the fact that in 1925 there were only three other artificial ice rinks in the world, and none came close in size to the proposed Chicago Stadium.

Paul searched out the architect to try and sell him on his company’s cork board. After Paul finished his sales pitch, the architect reached in his desk drawer and pulled out a 35 page, neatly-bound treatise and asked Paul, “Have you ever seen this before?” He had! He was looking at his graduation thesis on extended season ice rink design from the University of Illinois which the architect was using to help him build the stadium. Needless to say, Paul got the contract to furnish and install both the roof and rink insulation.

In 1995, the stadium was razed, and a remnant of the original cork used was salvaged and is displayed below. Some of the pictures below were taken by Paul himself while the project was under construction. 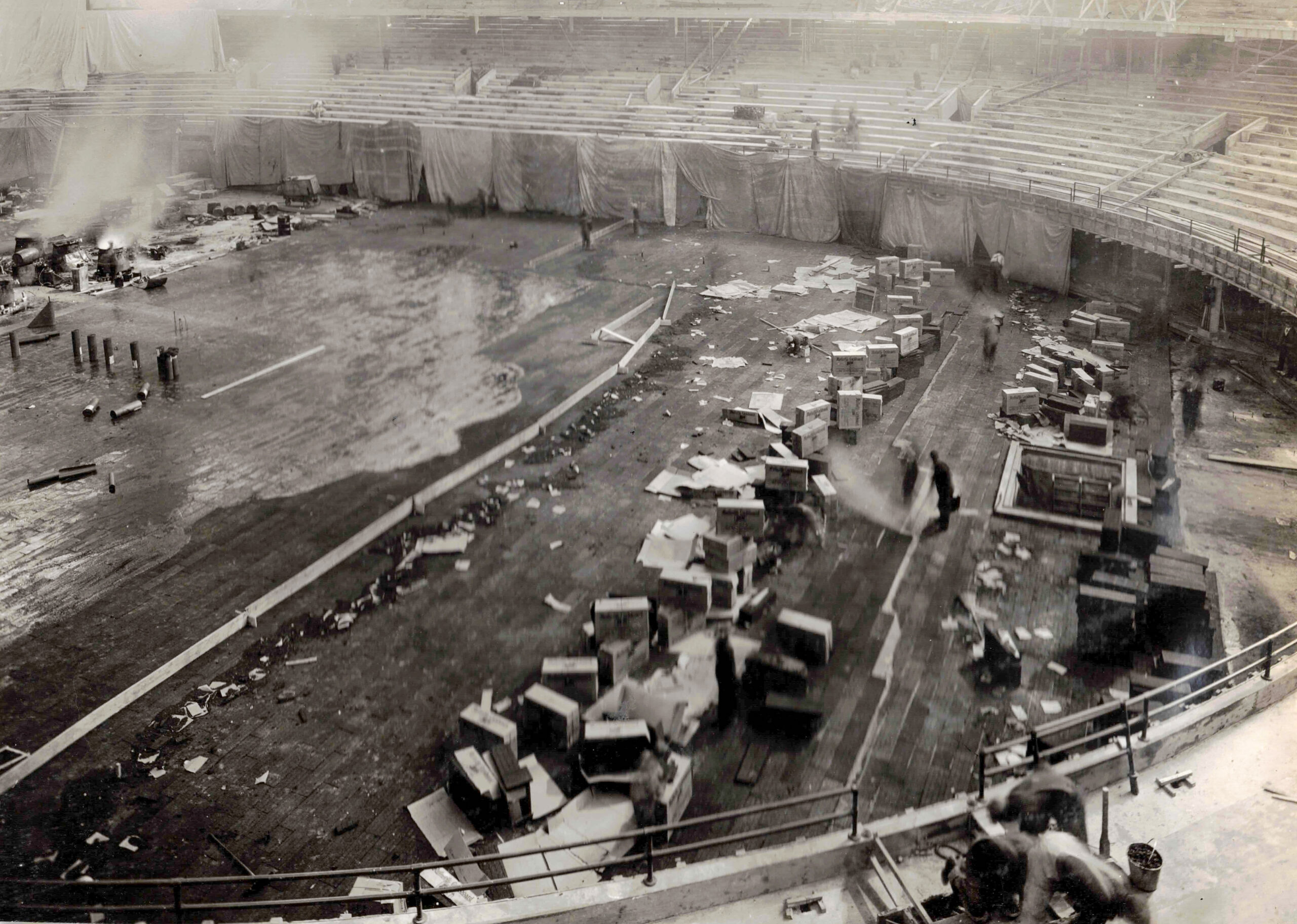 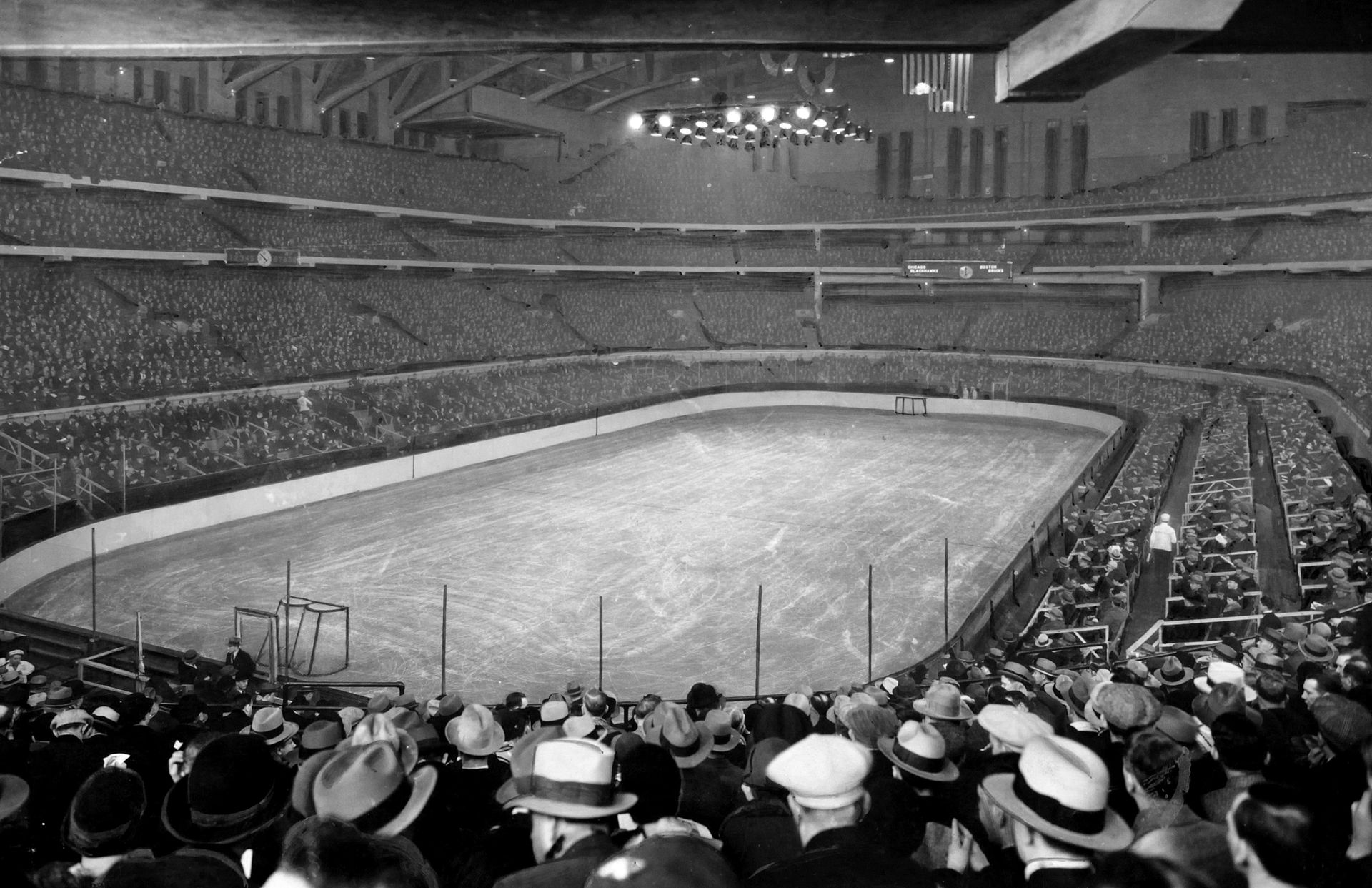 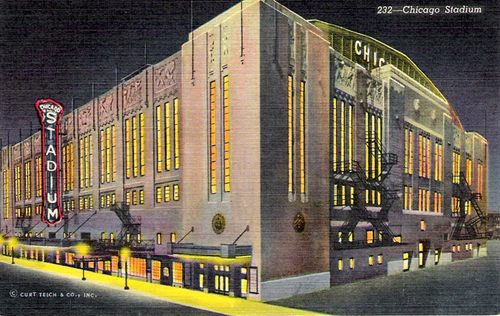 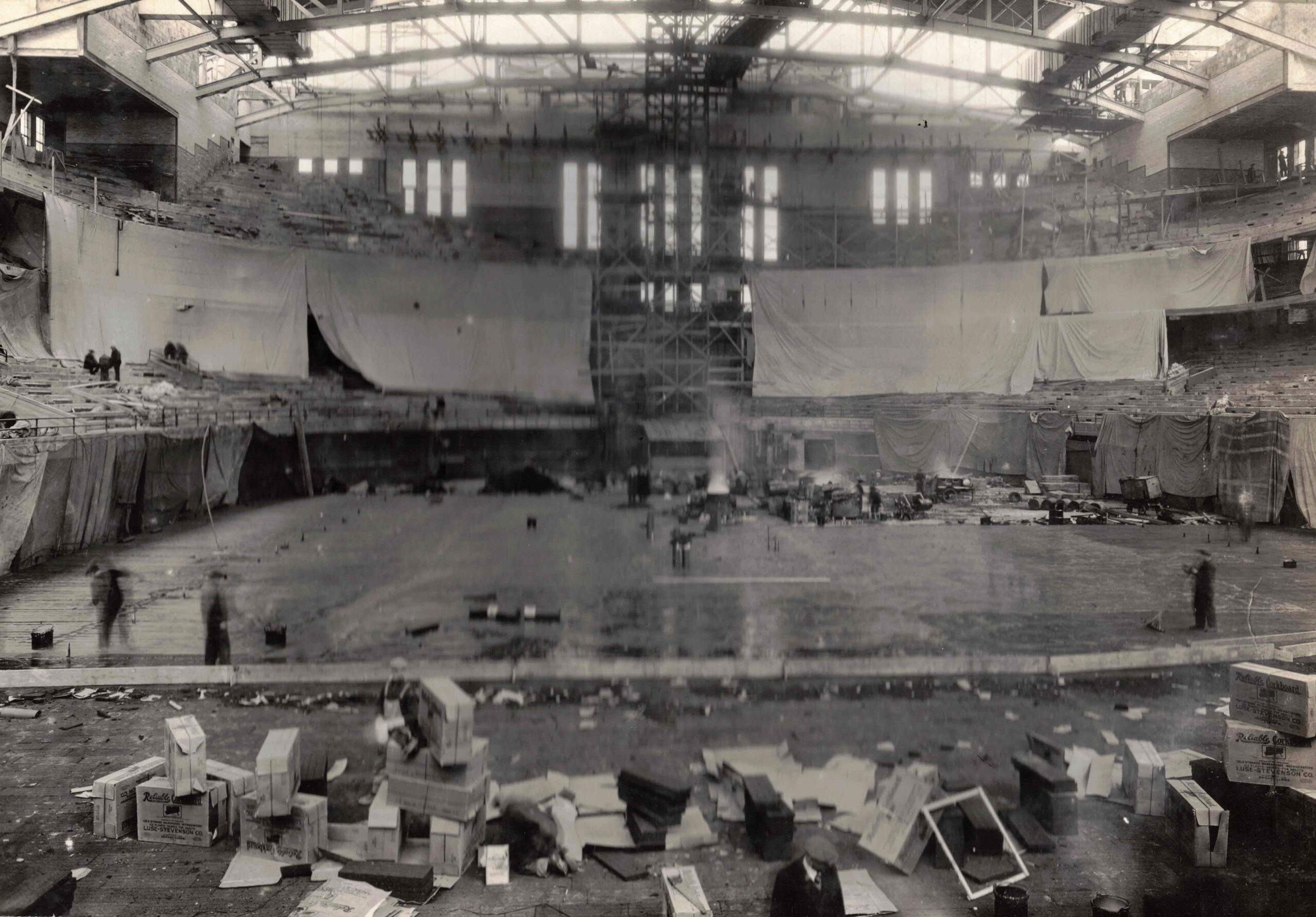 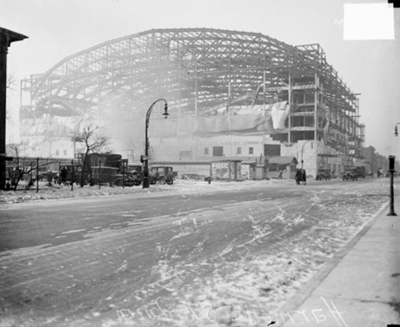 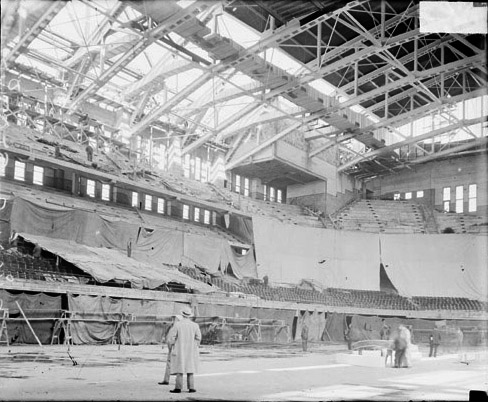 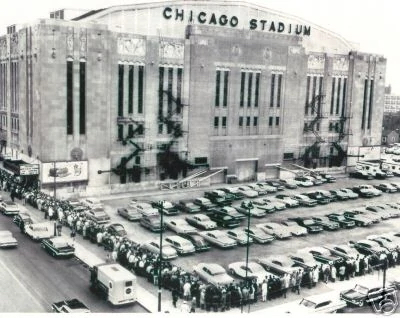 Bill later bought out Al’s interest and was succeeded in 1985 by his son, Bill Jr., and two sons-in-law, Dave Lisson and Jack Burke.

Paul was succeeded in 1948 by his sons Bill and Al.

Industrial Cork Company, formerly Industrial Products Company was founded on December 15, 1935 by Paul C. Simonini, the original owner, who opened a small office with office furniture and a filing cabinet on the third floor of The America Fore Building located at 841 N. Rush Street, Chicago, Illinois.

With a knowledge of the insulation and roofing business and an engineering background, Paul started out with a small clientele of friends and acquaintances he had made since leaving college while working for other companies selling roofing, flooring, pipe & boiler insulation as well as cold storage insulation and sound-proofing materials and installing them on small contracts that he felt that he could finance, since he started on a comparatively small capital.

With a determination to succeed and much perseverance, he managed to make expenses the first year. The only profit he realized was an amount about equal to his cash discounts and on numerous occasions wondered how he would be able to pay his workmen, often making it necessary to go out and make 11th hour collections and small loans in order to carry on.

It soon became evident that if he were to take on contracts of any consequence that it would be necessary to establish a credit rating with a good bank in order to make short term loans. This was done by borrowing a small amount for 30 or 60 days and paying it back promptly; from time to time the loans were gradually increased until he was able to make fairly large loans without security for 90 days.